Nagdilaab Foundation Inc., as a member-organization of ZABIDA, implements the Convenio Project supported by the Spanish Cooperation (AECID) and Manos Unidas in Basilan. For the month of December, they have conducted a series of Logistical Support Turn-Over for Governance, Disaster Risk Reduction Management (DRRM) and Gender and Development. These logistical supports are directly proposed by partner-barangays addressing the above-mentioned components. 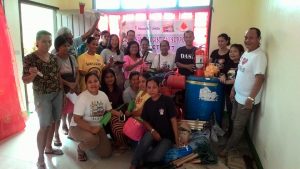 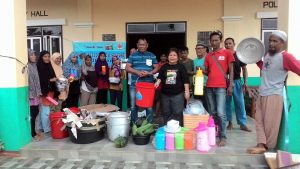 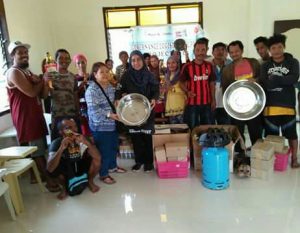 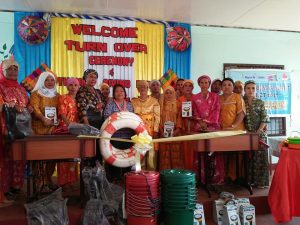 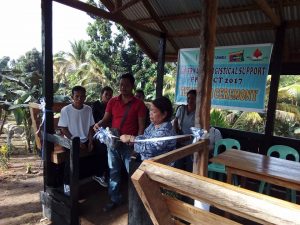 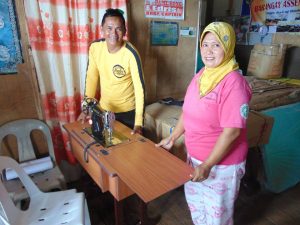 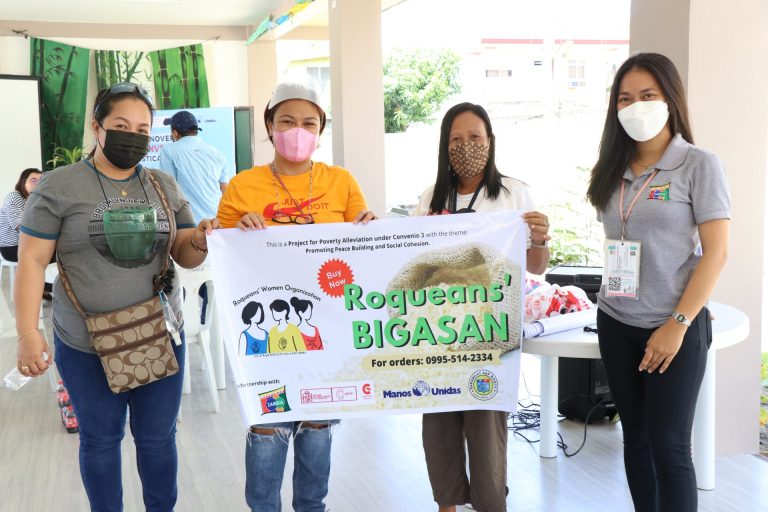 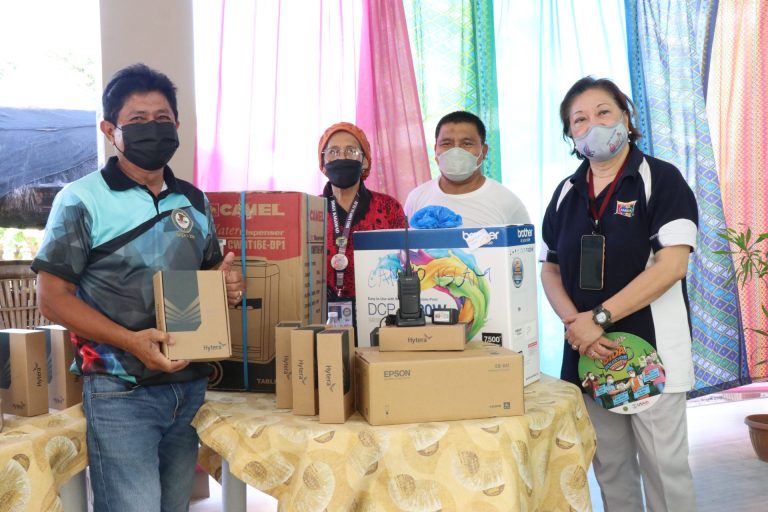 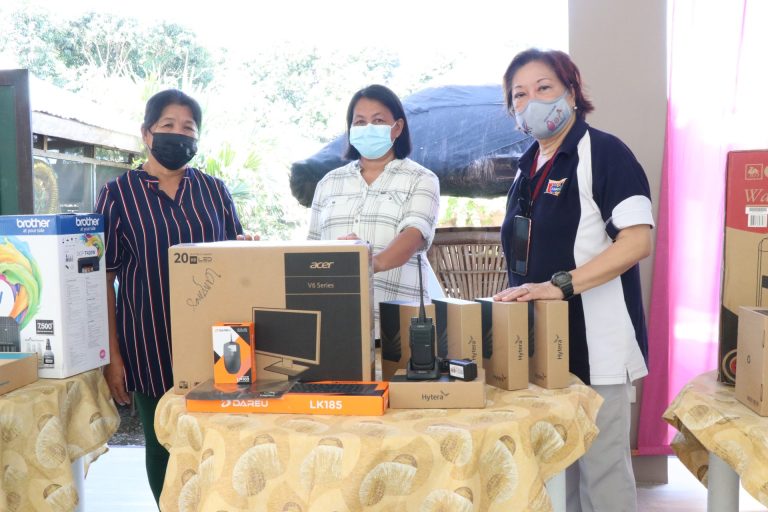 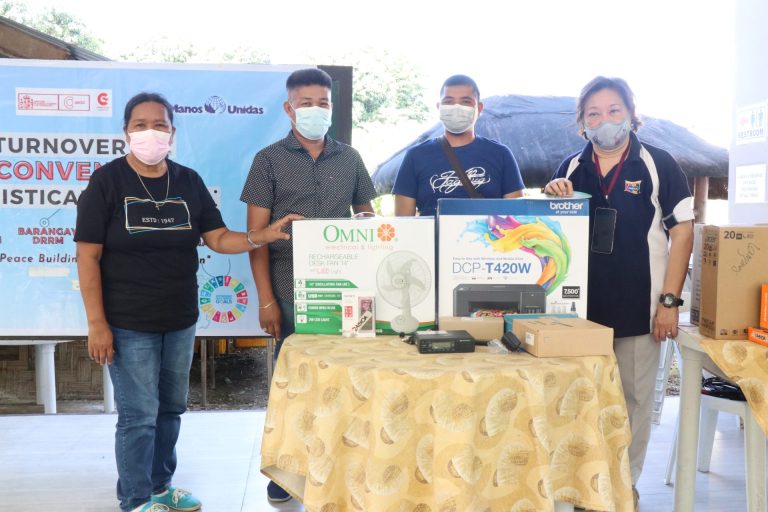 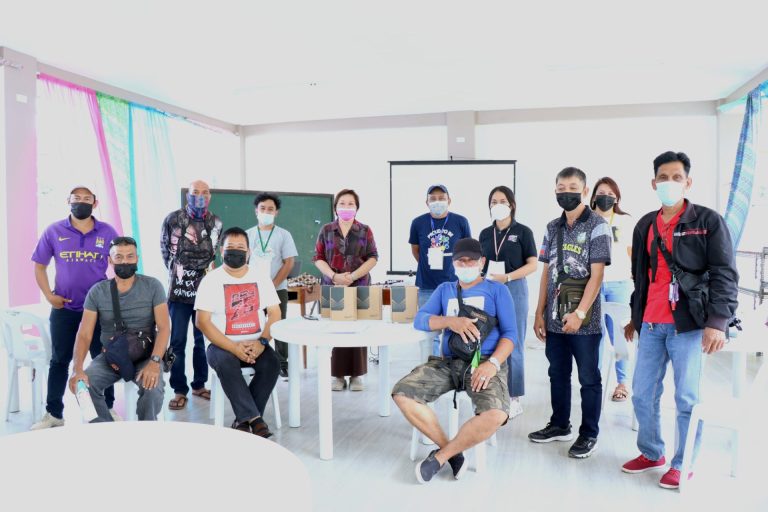 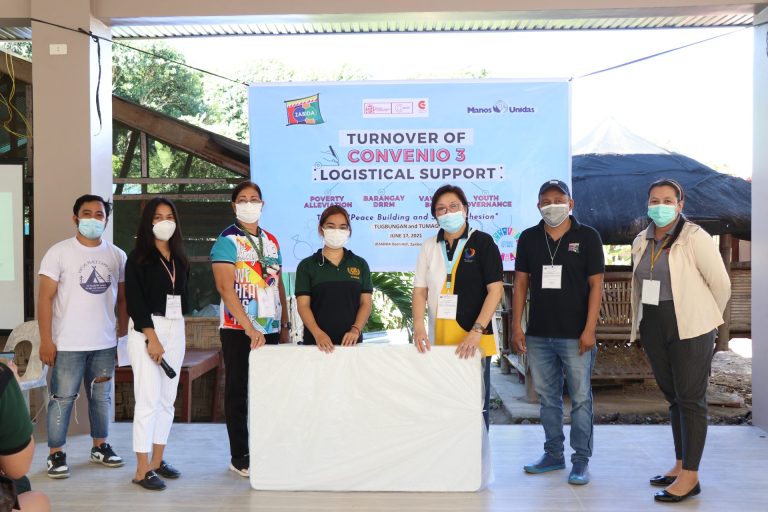