This was the prayerful wish of the principal to the 1,400 students of Arena Blanco High School during the short school-wide convocation held this morning (November 27) in their celebration of Week of Peace 2015. Muslim students who make up 90 percent of the enrolment took turns with their Christian schoolmates to read passages in […]

Within a year, 80 households will be able to live a descent house, which they can call Home. On Saturday, November 28, 80 families marked this day as one of the most important event at Barangay Sinunuc. A Groundbreaking ceremony was conducted for the Kinaiyahan Eco-Village Housing project, managed by Zamboanga-Basilan Integrated Development Alliance Inc. […] 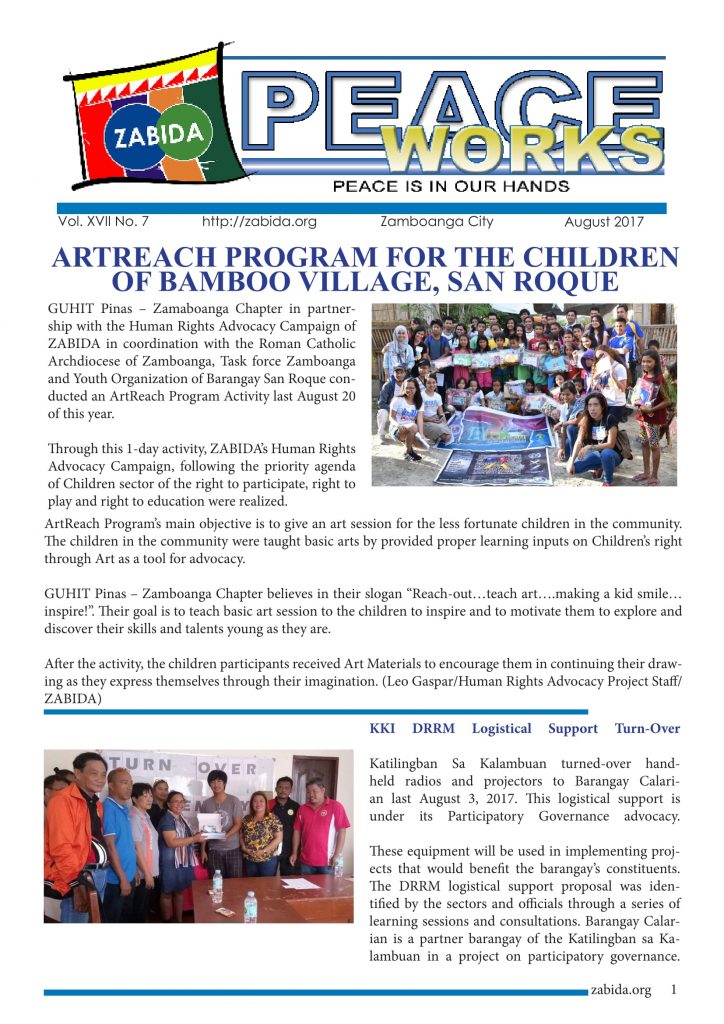 More than 20,000 residents of Zamboanga City this morning (November 26) paraded to open the Mindanao Week of Peace 2015 celebration in this multi-cultural city that has played a historic part in the peace and security of Mindanao since its founding in the 1500s. Calling the parade a “significant expression of our commitment to peace”, […]

ZABIDA Staffers Learn How to Audit Barangays on GAD Compliance 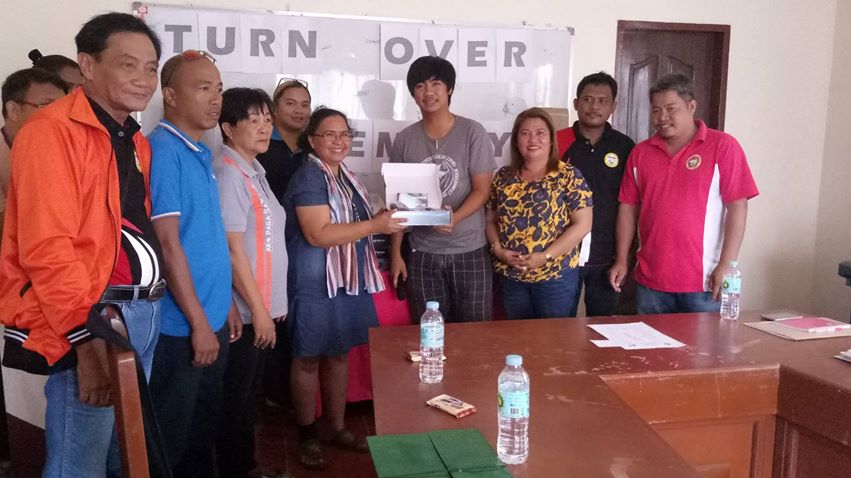 Selected staffers of the Zamboanga-Basilan Integrated Development Alliance, Inc (ZABIDA) underwent a 2-day facilitators’ training on Gender and Development (GAD) audit last November 6-7. The training’s goal is to help local barangays to comply with the general provisions of the Magna Carta of Women (MCW) through the current ZABIDA’s community development interventions. Most of ZABIDA’s […] 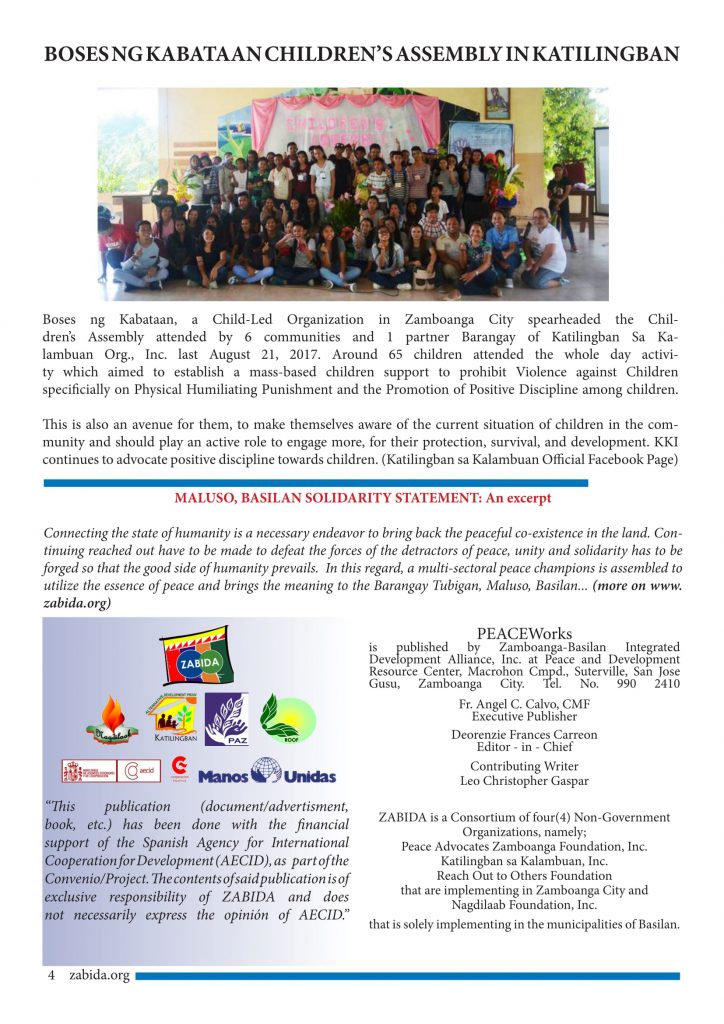 Leaders of indigenous peoples residing in Zamboanga City lamented anew over the neglect and repressions they experience from government or society. Some 50 tribal leaders of the Yakan, Sama Bangingi, Subanon, Badjao and Kolibugan tribes of the city vented their complaints during a forum conducted by the Zamboanga-Basilan Integrated Development Alliance, Inc. (ZABIDA) last Friday, […]

How About a Peace Commission?

A day before the resumption of Congress’ session this week, government peace panel chief Prof. Miriam Coronel-Ferrer appealed anew to the legislators for the speedy passage of the Bangsamoro Basic Law (BBL), which has been stalled by extended public hearings, interpellations and lack of quorum in both chambers, on top of the investigations of the […] 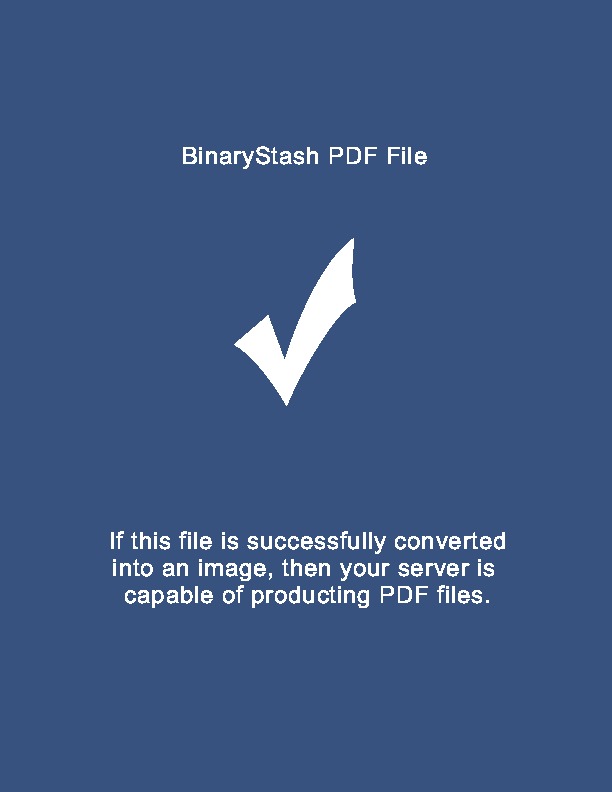 Fifty evacuee families whose houses were burned down in the 3-week war in Zamboanga City received new low-cost houses from the Zamboanga-Basilan Integrated Development Alliance, Inc. (ZABIDA) during a turnover ceremony on Saturday, October 31. ZABIDA provided the Sama Bangingi fisherfolk families with building materials and they themselves helped one another to construct the houses […]