The Alianza de Costa Este (ACE) is comprised of 9 barangays: Guisao, Lapakan, Lamisahan, Manicahan, Sangali, Bolong, Bunguiao, Dulian-Bunguiao, and Victoria. It was established this year 2022 and reasons for collaboration, due to common challenge on disaster and environmental concerns considering they share trans-bounderies.

The above-mentioned guest panelists shared their feedback analysis, recommendations for the enhancement of each proposal, and extended their technical support for each barangay’s project implementation.

The said project networking or a social marketing was purposely to establish and encourage collaboration and partnership among potential stakeholders for the implementation of proposed projects under the Barangay Alliance and Convenio 3 Project of ZABIDA. 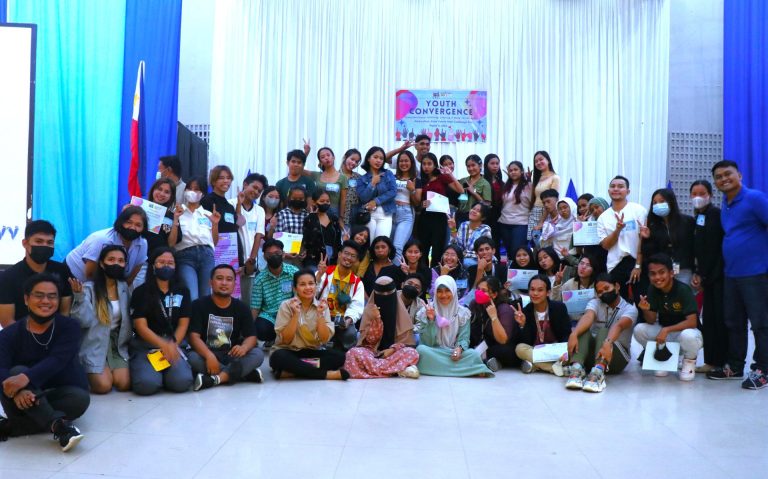