Villagers of three coastal villages in Zamboanga City whose houses, bancas and other livelihood equipment were destroyed during the 2013 attack by Moro rebels signed an agreement on Thursday, August 13 to help each other rebuild their houses and lives.           The community leaders of Simariki, Layag-Layag and Liha-Liha located along the swampy coast of […]

ALL OUT PEACE: Mindanao CSOs Ask Congress to Pass an Enhanced BBL

Zamboanga City – Two of Zamboanga City’s peace-building civil society groups have joined the All Out Peace (AOP) movement organized mostly by Mindanao civil society networks in an appeal to Congress to pass the Bangsamoro Basic Law (BBL) in its undiluted and enhanced version.         The executive committee of the Interreligious Solidarity for Peace (ISP) […] 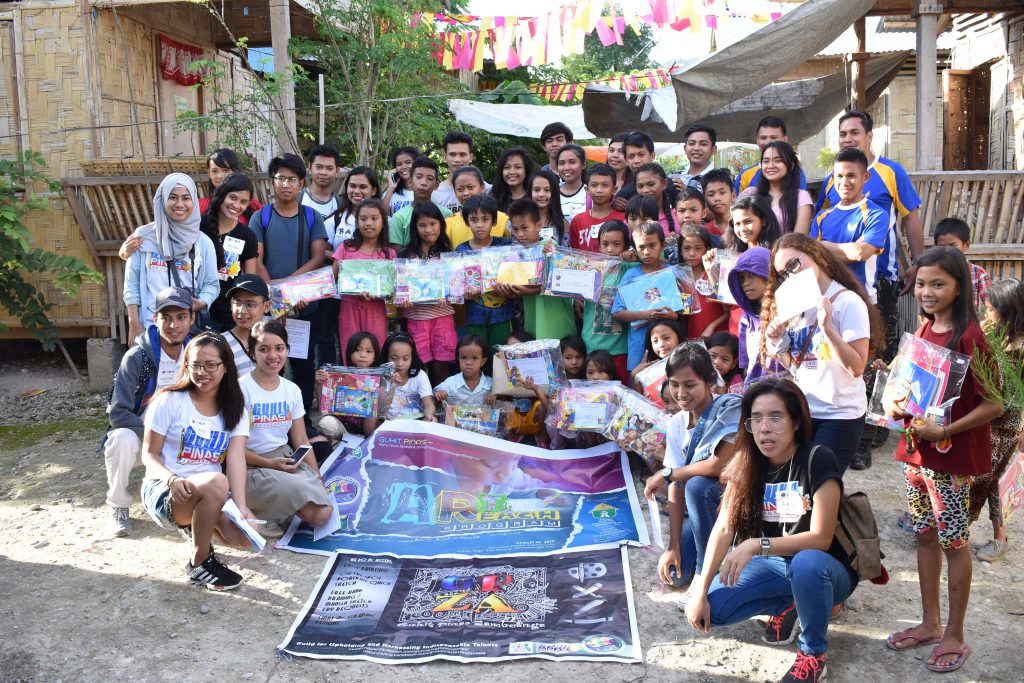 Their right to education and protection from social vices were among the issues and concerns of over 300 youths of Zamboanga City and Basilan province when they got together to discuss and plan solutions to their human rights issues and concerns in a day-long session held on Satuerday, August 15 at the Centro Latino multi-purpose […] 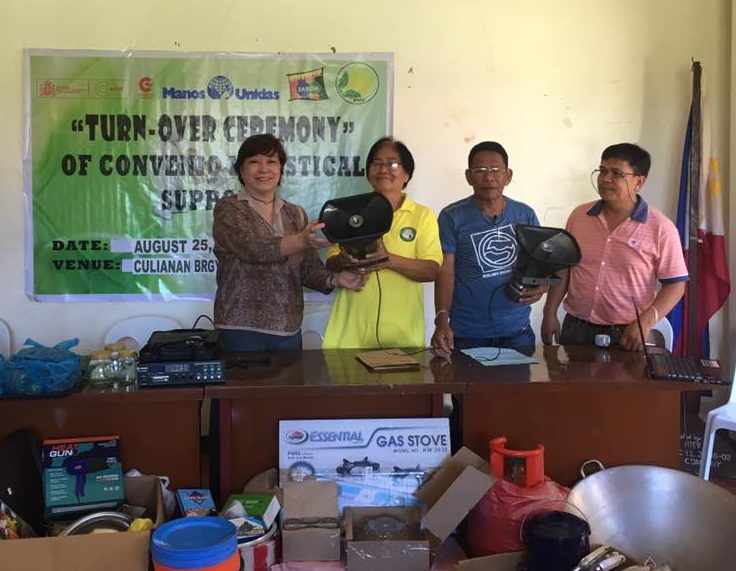 Zamboanga City–As members of the Zamboanga City Poverty Reduction Action Council, members of different Civil Society Organizations came together for the monitoring of the Bottoms-Up-Budgeting projects that are implemented/ implementing by the respective government agencies. Last Week, August 7, CSO/NGO members from ZABIDA, PAKAZA, Philippine Council of Sama-Badjao, and 4Ps along with the City DILG, […]

In Solidarity: Cardinal Quevedo: Bangsamoro Is The Kingdom of God

The Bangsamoro Basic Law (BBL) will return to the arena of public debate front and center when the Lower House resumes its plenary deliberations and Senate as expected will start its own all by this week. The bill’s sponsors led by Cagayan de Oro Rep. Rufus Rodriguez are optimistic it will gain final House approval […] 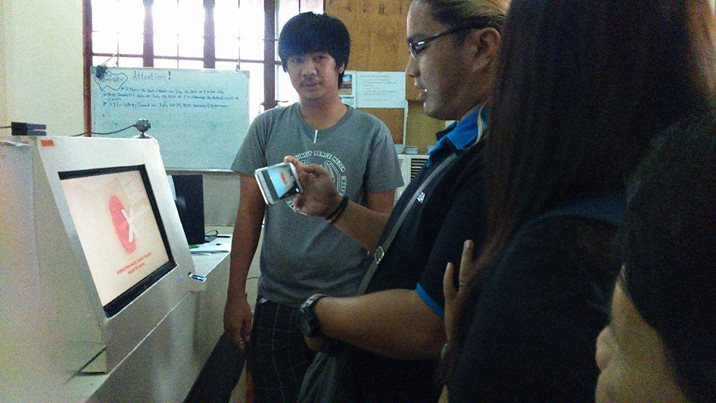 On August 1, Saturday, ZABIDA’s Annual tree planting activity was conducted at Sitio Anuling, Brgy. Pamucutan, 23 km away from the city proper.ZABIDA with its partner organizations, Reach Out to Others Foundation and Peace Advocates Zamboanga, MYDev staffs and the Financing Services Program enjoined with some of the Youth Solidarity for Peace volunteers joined the […] 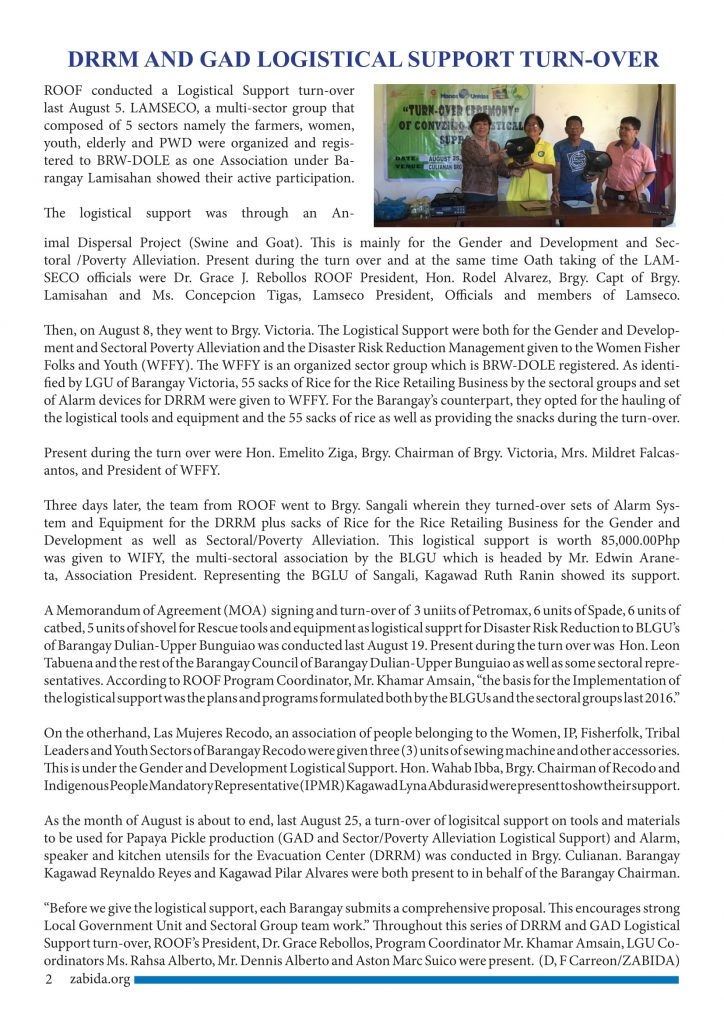 The ZABIDA-MYDev youth participated in the Zamboanga Peninsula Micro and Small-Medium Enterprise Conference last July 30-31.Dubbed as “Local Market Now, Global Market Next,” this activity was organized by the Department of Trade and Industry IX.More than 400 MSMEs and aspiring entrepreneurs, mostly Youths taking up business courses and skills including our MYDev youths were able, […]