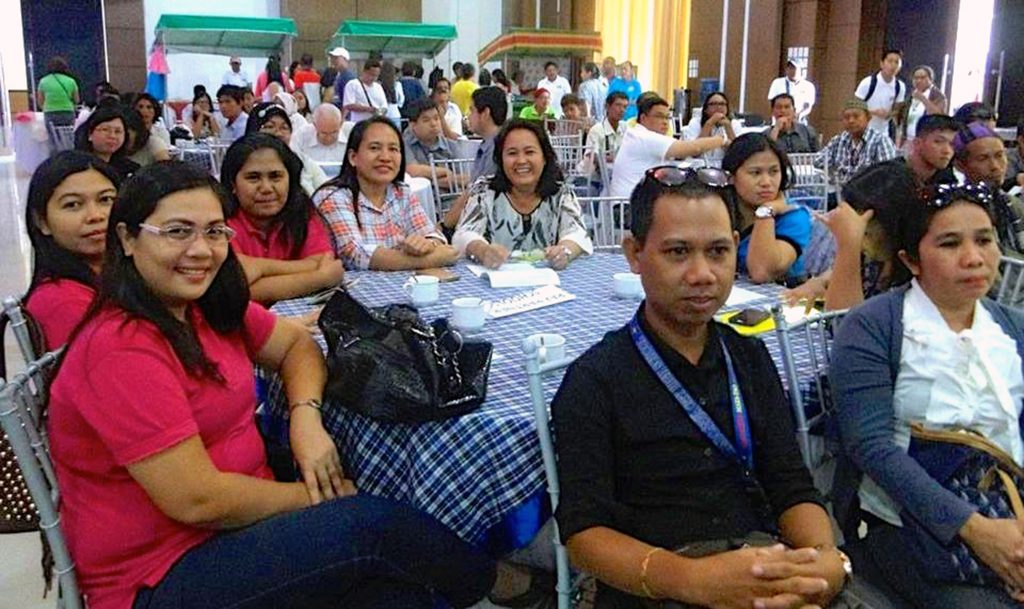 MYDev Youths take another Step to Enhance their Skills and Knowledge: To Think and Do Business. More than 50 Mindanao Youth for Development youths attended a Seminar under the Small Medium Enterprises Roving Academy (SMERA) program of the Department of Trade and Industry in cooperation with ZABIDA-MYDev, EDC, and the City Government. The one and […]

ZABIDA Informs Farmers of their Rights 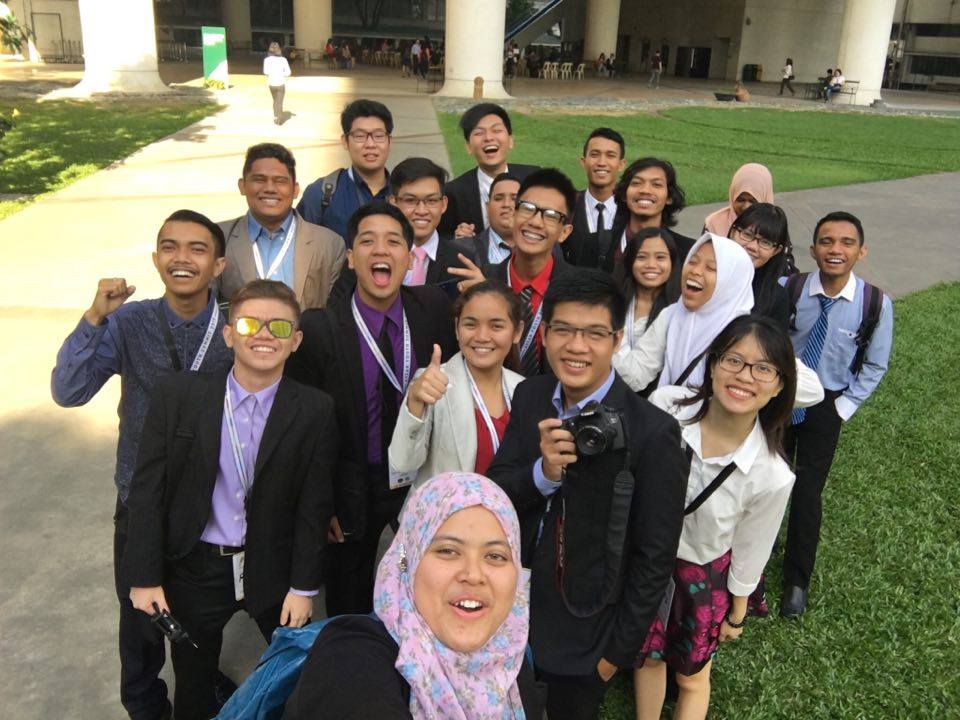 In line with the celebration of National Farmers’ Month this May, ZABIDA sponsored a Farmers Rights Advocacy Planning-Workshop on Thursday, May 28 at its resource center office in Suterville, this city. The activity was participated in by farmers from different organized associations and some barangay laders and youths who are taking horticulture course from ZABIDA-MYDev […] 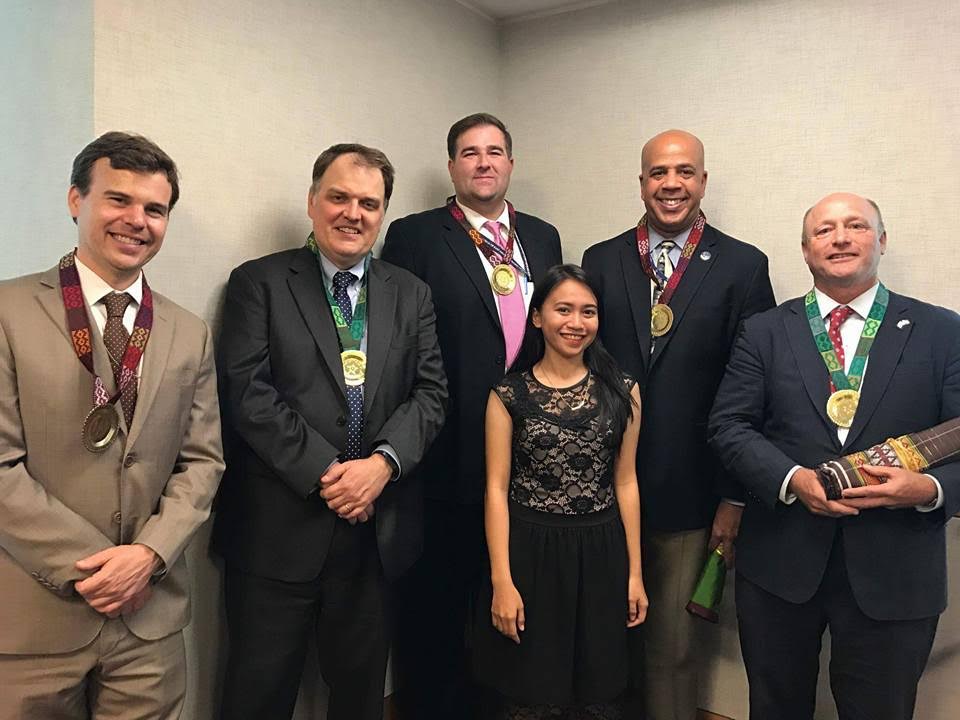 The Mindanao Youth for Development program holds a 2-day-Out of School Youth summit this year at the Centro Latino, Paseo del Mar this city.This event highlights different activities like the two days Mini Trade fair wherein it serves as the venue for the youth skills completers to display their produce and products made. They were […]

Isabela City, Basilan (May 19) – The regional governor of the Autonomous Region in Muslim Mindanao (ARMM) likened the proposed Bangsamoro regional government to be created with the enactment of the Bangsamoro Basic Law (BBL) to a brand new car that would replace the older model ARMM vehicle to better deliver government services and bring […]

ZABIDA Witnesses Senate’s Public Hearing of the BBL in the City. 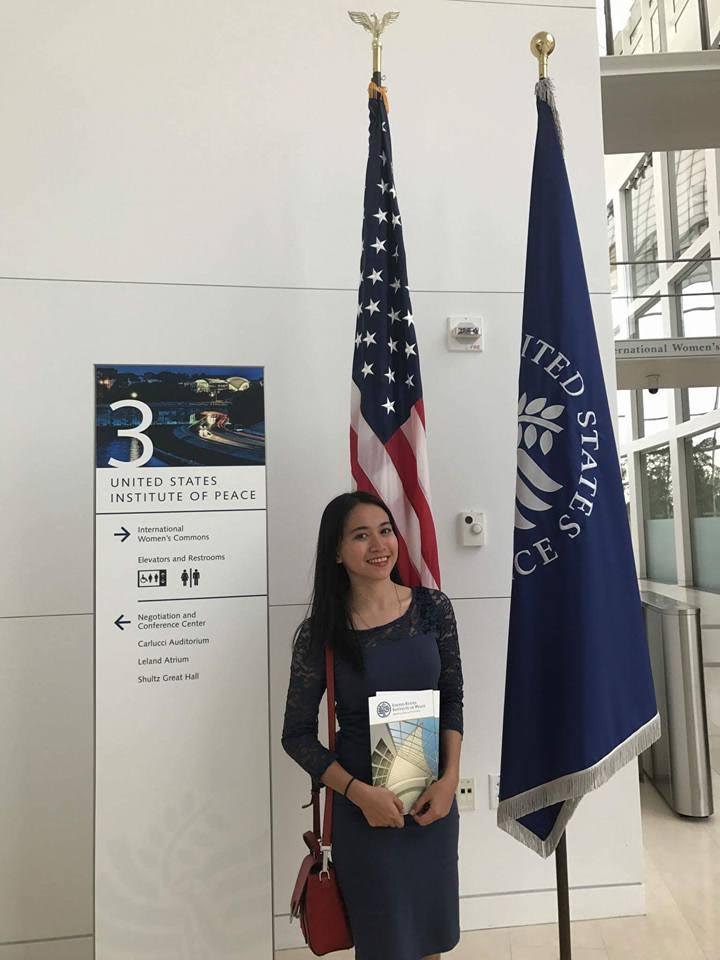 On Thursday, May 14, more than 400 participants came to attend the Senate’s Public Hearing of the Bangsamoro Basic Law presided by Senator Ferdinand “BongBong” Marcos at a local hotel in the city. Different personalities/grouped of persons were acknowledged to present and read their position papers, statements and comments. Among these were the City Officials, […]

A “Revolution from the South”

This week in May, the House of Representatives’ Ad Hoc Committee on the Bangsamoro Basic Law (BBL) would vote on its version of the proposed organic act, a crucial step that will determine whether the legislation will retain the most important of its original contents or instead a diluted concoction of autonomy. During this same […] 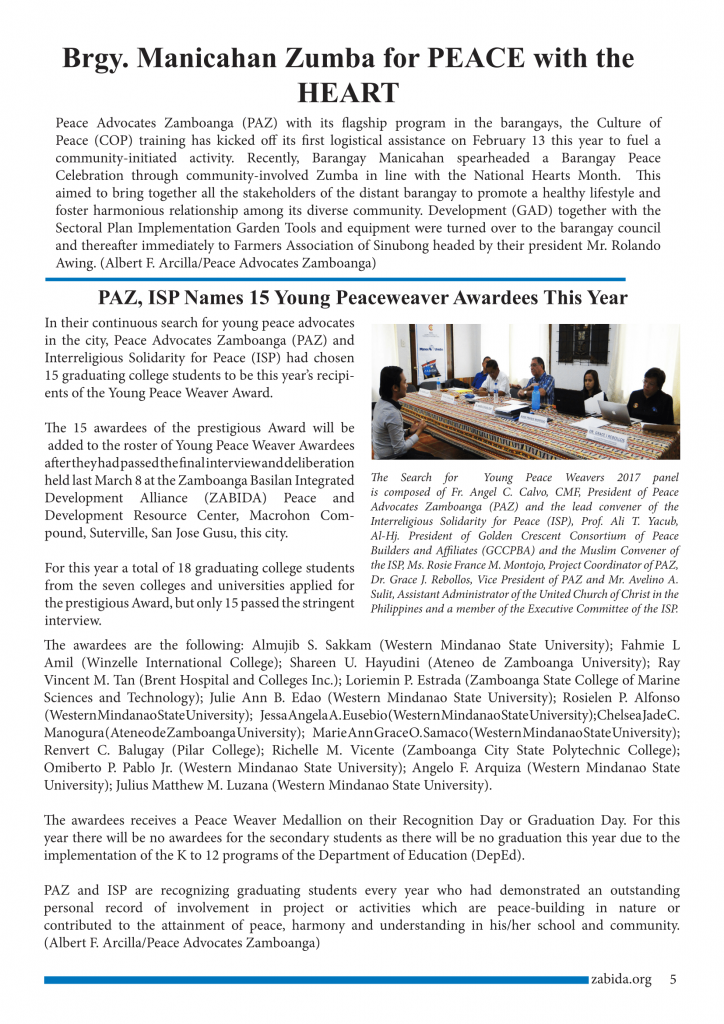 ZABIDA-MYDev Tailoring and Dressmaking completers are enhancing their learned skills at ZABIDA Peace Development and Resource Center as their assessment venue.According to the Monitoring and Information staff Janzel Jean M. Javier, the training enhancement is set within four (4) days for the Mindanao Youth for Development; Tailoring (18) and Dressmaking (22) completers.“This enhancement training aims […]

The Ad Hoc Committee on the Bangsamoro Basic Law (BBL) is set to vote in May 11 on its public hearings’ report and endorsement to the House of Representatives plenary body of the proposed organic act to create the Bangsamoro entity that would replace the 25-year old Autonomous Region in Muslim Mindanao (ARMM) regional government. […]