Fr. Bossi Is Free, With Costly Lessons for Many

Zamboanga City – GAUNT and thin, mostly composed and otherwise in good health, Italian priest Fr. Giancarlo Bossi, PIME emerged from 40 days of captivity in the mountains of Mindanao’s Lanao provinces to face the media in the morning of July 20 with his tale of survival in the hands of a kidnap for ransom group.

Fr. Bossi was presented by Department of Local Government and Interior Secretary Ronaldo Puno at the downtoan regional police office of the city, 13 hours after a police team recovered him from along a point in the provincial highway of Karomatan municipality, Lanao del Norte. The police withheld most of the operational details of the events revolving around his release, but Fr. Bossi said walked for quite a distance in order to reach the highway before the police picked him up. A former mayor of Tuburan municipality, Basilan province, identified as Hajarun Jamiri, fetched Fr. Bossi from his captors from an undisclosed location in Lanao del Norte province.

Fr. Bossi said he became skinny during his ordeal because most of he time his meals consisted only of rice, dried fish and salt. He was described as heavyset at the time when he was snatched away after saying Sunday mass last June 10 in Payao, Zamboanga Sibugay. His close friend Claretian priest Fr. Angel Calvo had to lend Fr. Bossi his own belt so the PIME priest could keep his pants up just before proceeding to the press conference.

Fr. Bossi said he was treated well, but his captors who he doubts were members of the Abu Sayyaf, moved him around the mountains in central Mindanao several times. He said he prayed for them every night so they may have a change of heart and release him. “I’m not angry at them. They told me they kidnapped me for the ransom,” he told the media. The Italian priest said the initial ransom demand was P50-million, but according to a reliable source the final payoff was P35-million.

Sec. Puno, though, insisted that no ransom was paid either by the Philippine or Italian government. He said it was military operations pressure in Basilan and Lanao provinces that compelled the kidnappers to give up their hostage. He said an intense negotiation, too, by a police team led by Police Regional Director Chief Supt. Jaime Caringal clinched Fr. Bossi’s freedom.

Fr. Bossi momentarily broke into tears when he was told by the media that 14 Marines died while on patrol in Basilan last July 10 to locate and rescue him. He extended his condolence to the dead soldiers’ families.

The prospect of new fightings and his ordeal did not frighten Fr. Bossi away from his mission in remote Payao. “My heart is in Payao, I have to go back, I am not afraid,” he said, hoping that his superiors will let him pursue his work there. He made a quick visit there last July 25, before going to Italy for a much-needed rest.

Peace Advocates Zamboanga (PAZ) president Fr. Calvo said the eventual freedom of Fr. Bossi is a message to kidnappers, terrorists and other criminals that their nefarious activities do not enjoy the support of society. He said all sectors must join hands to counteract all forms of violence, but missionaries like him are not intimidated or discouraged from continuing their work by the kidnappings and assassinations their fellow priests have suffered in these past years. ‘We are missionaries and priests, we are here to serve and help bring peace, but we will now be more prudent as we go about”, he said.

Both PIME and the Claretians have each suffered three of their priests either killed or kidnapped in the past years in Mindanao. 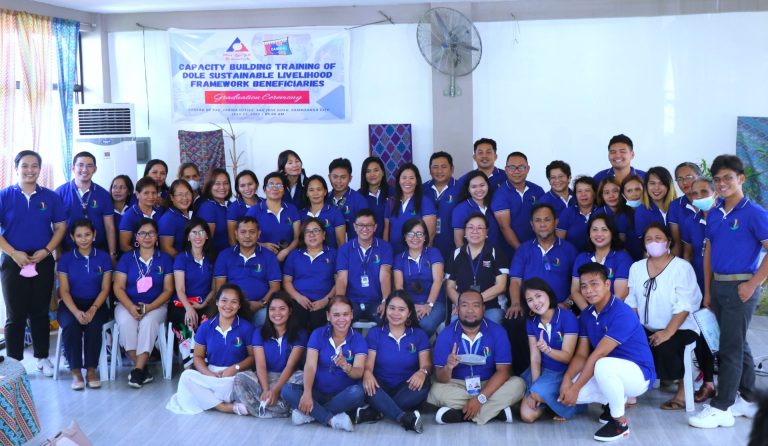 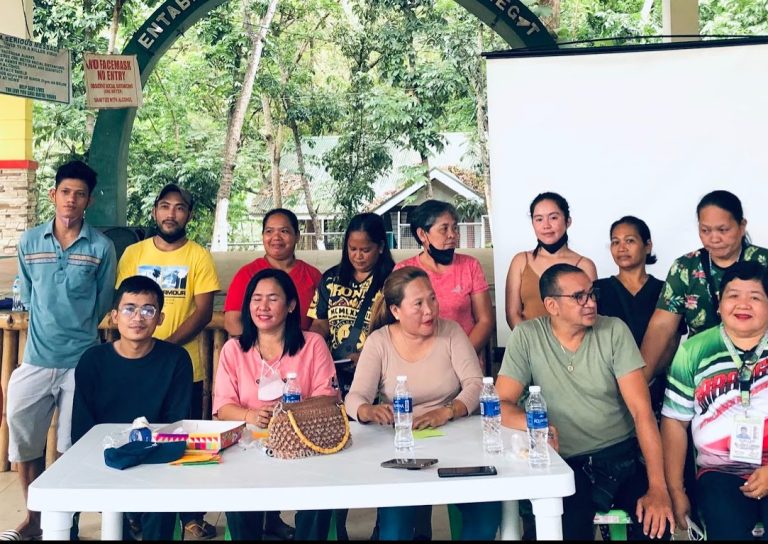 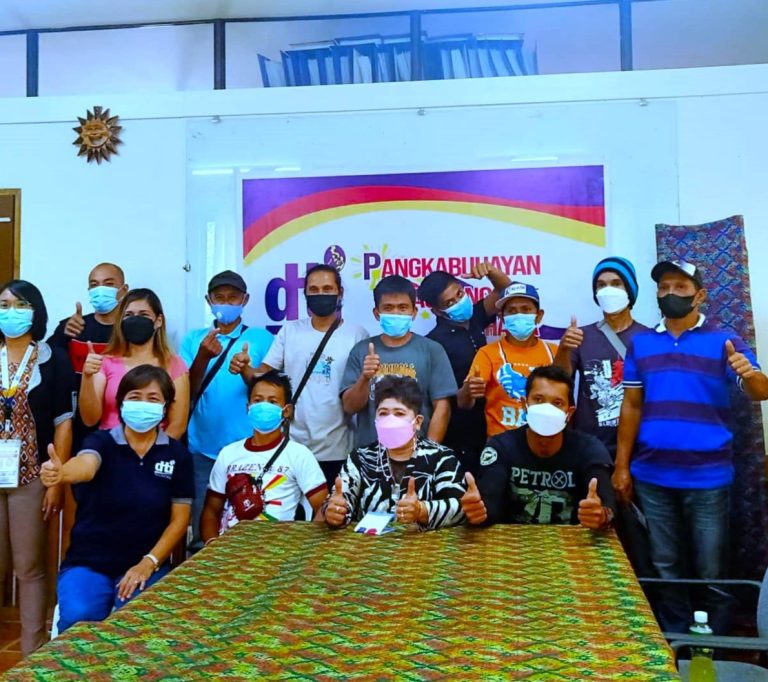 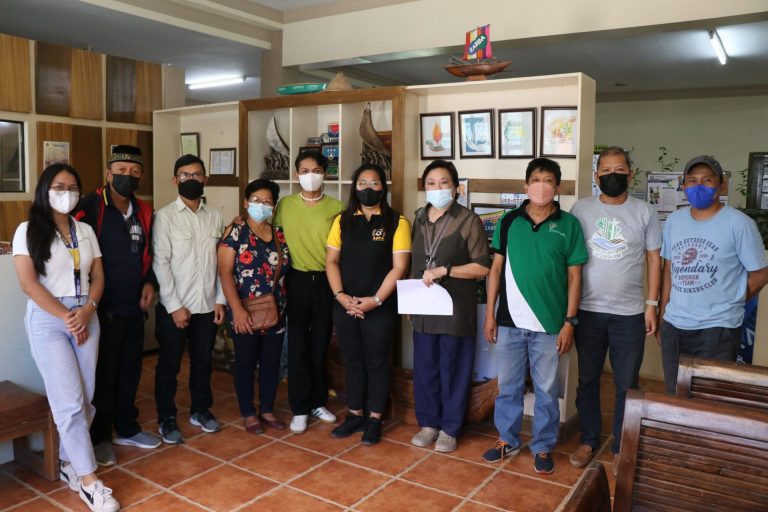